Madeleine believes in open and transparent government. She has voted in support of measures to increase transparency particular during the crisis period. Madeleine spoke against the shutting down of Parliament during the crisis arguing a digital solution could be found. Madeleine supports true electoral reform to increase accountability and transparency. Madeleine has tabled the Electoral (Digital Communications) Amendment Bill to fairly regulate the use of telephone banking and social media during election campaigns. Further investment in Right to Information processes is urgently required, including digital transformation of supporting systems. 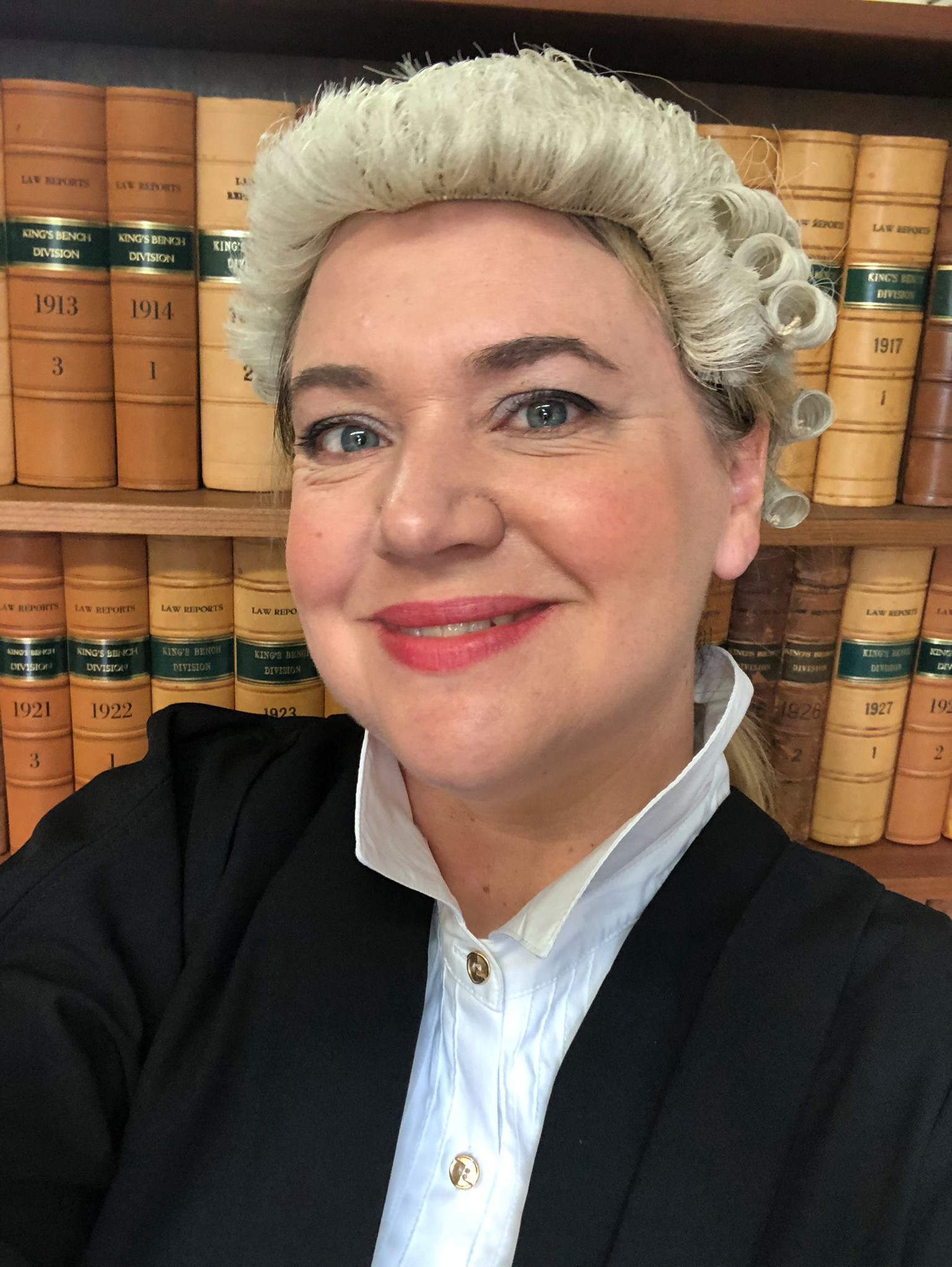 Madeleine supports the restoration of the size of the House of Assembly to 35 seats, but understands the cost impact is something Clark constituents will take very seriously. Madeleine has spoken in favor of capped election campaigns for the House of Assembly reflecting the existing caps of the Legislative Council. Madeleine does not support caps that include $1 million additional spend for Parties, over individual candidates caps. Madeleine has proposed continuous donation disclosure, and argues with a truly capped system of campaign spend in the House of Assembly (without $1million additional party spend on top) much greater fairness and transparency is achieved.

Madeleine was first to call for border closures and controls at the commencement of the crisis. Now as we emerge, Madeleine supports the removal of the Tasmanian State of Emergency as soon as practicable. Madeleine sees returning our democratic processes and institutions to their intended roles, as being of the utmost importance. Madeleine supports a national rapid response approach to virus outbreaks that allow trade and commerce to continue in a safe way.

Madeleine has professional expertise in major projects and planning matters. Madeleine supports the principles articulated by the Planning Matters Alliance Tasmania. Planning requires getting the balance right between development and community expectations. Madeleine understands the desirability of statewide planning processes across the infrastructure layer of activity, but sees local communities as having a key stake. Madeleine supports protecting Hobart’s character as a lower rise environment. Madeleine does not support excessive Ministerial call-in powers when it comes to major projects. 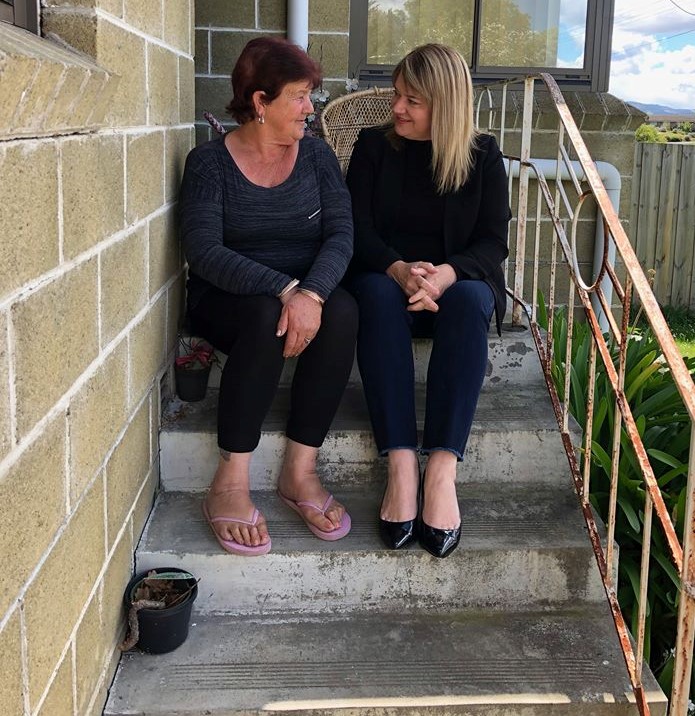 Madeleine has worked over many years in Tasmania's Parliament to deliver legislation for Advance Care Directives. She supports the Government’s ACD bill currently out for consultation. Madeleine drove the establishment of the Palliative Care Inquiry and supports its recommendations. Madeleine has carefully read and reviewed the EOLC (VAD) Bill and sees the need for key amendments to address risks and concerns. Madeleine has called for the implementation of the recommendations of the Palliative Care Inquiry and investment in the sector at the same time as VAD is progressed.

As a former President of the Southern Football League, Madeleine has been involved in community football. Madeleine started the SFLW competition and has supported the push for a Tasmanian team. Madeleine has worked hard to upgrade football facilities particularly for women. Madeleine is working across a number of football codes and grounds to deliver better sports facilities. Madeleine sees the improvement of school sports grounds as a natural place to develop opportunities for community engagement.

As a barrister and solicitor Madeleine worked hard to represent people who needed help and to ensure justice. Madeleine is known for her advocacy for refugees. Madeleine has defended people in the Magistrates Court, the Supreme Court and High Court of Australia. Madeleine supports increased funding for Legal Aid, and the appointment of a 7th Supreme Court Judge. 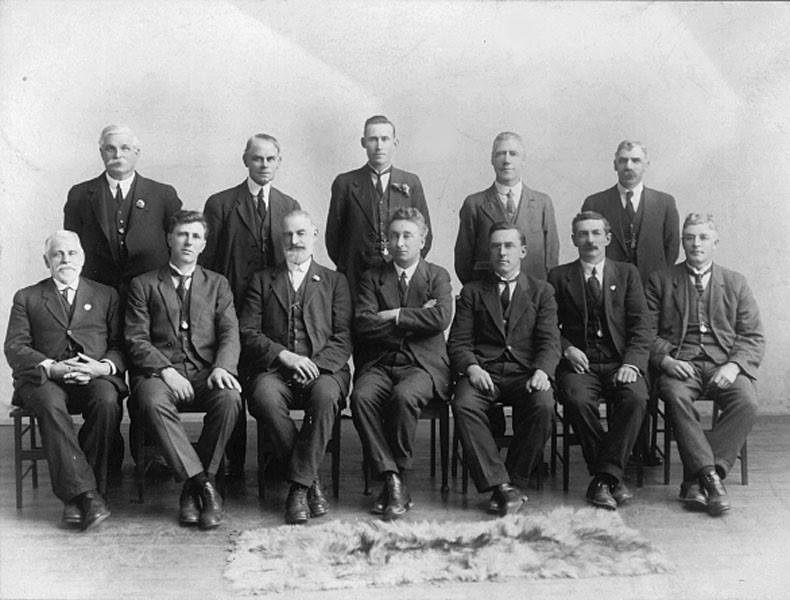 Madeleine sees tackling poverty as the greatest challenge before us. This is particularly so for women and children. The crisis has provided opportunities to learn from our response and to keep our focus on the eradication of poverty. Madeleine sees the eradication of poverty as a critical focus for our post-covid life. Ensuring all Tasmanians enjoy a good quality of life is important. Madeleine has called for extensions to Jobseeker and Jobseeker payments to smooth the transition. Our response to ensuring everyone has a fair go and access to a good life is something we have tackled over generations, and will continue to tackle together.

Madeleine has been instrumental in establishing the Glenorchy Jobs Hub and ensuring government focus on youth employment in Clark. Madeleine has prioritised pushing forward a fair go for workers in Clark. With negotiations underway for more Australian Public Service jobs in Hobart, and more Tasmanian public service jobs in Glenorchy.  Madeleine has spoken in Parliament on delivering more jobs in Clark and is pushing for as much of the Spirits of Tasmania build to be completed in Clark as possible. Madeleine understands that by working together, through local clubs and community groups, we have a better chance of tackling unemployment.

Madeleine supports keeping the northern suburbs rail corridor open and maintained so that light rail can become a reality.

Madeleine is an advocate for human rights and has worked over her 25 year career to deliver results for people. Madeleine has been particularly active in refugee advocacy, multicultural affairs, childcare and disability. Madeleine sees raising the economic status of women as fundamental to achieving a fair society. Importantly the superannuation system must change to give women with caring responsibilities a fairer result in retirement. Madeleine sees the protection and care of our children as a primary objective - from stare care, through legal processes, to educational outcomes and beyond - our children are the future.